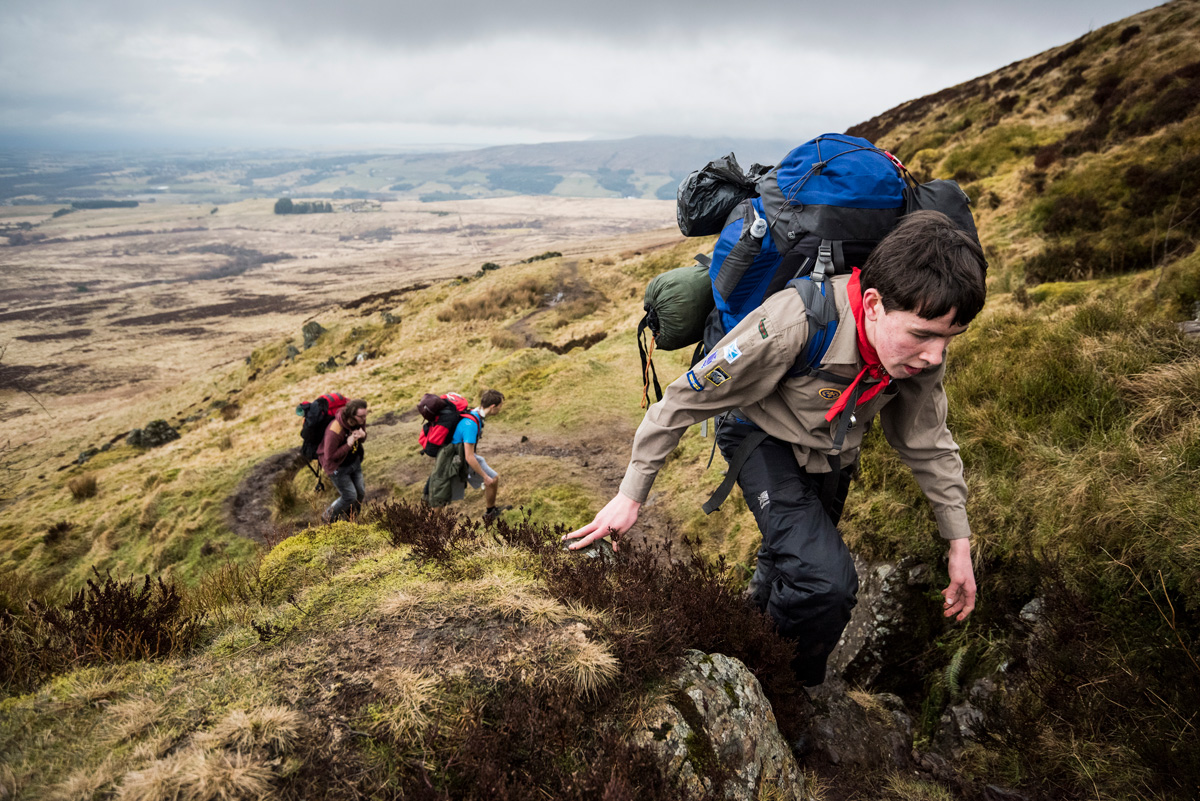 A constitution is a document that sets out why an organisation or group exists, and how it is managed.

Why do we need a constitution?

There are a number of reasons for having a constitution, these include:

Every organisations constitution is different, but most follow a very similar format.

Why bother with a constitution?

There are several reasons why it is worthwhile spending time working on a constitution for your Group. If it is done properly it can:

What should a constitution include?

The different parts of a constitution are usually known as ‘clauses’, and are often given a number, so that people can refer to a particular clause. Most constitutions have the following  clauses.

Name of the organisation

This simply states the name of your Group, and any other names by which it might be known.

This clause states clearly what your Group aims to do. For example,‘Scouting exists to actively engage and support young people in their personal development, empowering them to make a positive contribution to society.’

This clause defines what the Group can do to achieve its objectives. Powers could include the power to fundraise, employ staff, own or lease property, borrow money etc. The powers that your Group Executive Committee has / needs are detailed in the Policy, Organisation & Rules of The Scout Association (POR).

This clause defines who can be a member of the Group, how membership is defined (i.e. what someone needs to do to become a member), and what membership fees are payable, and the rights and benefits of membership.

Being absolutely clear about who is a member of the Group is very important as members have the right to vote at AGMs, nominate people for the Group Executive Committee etc. (further details can be found in POR).

This clause states how your Group Executive Committee members are elected, how many there should be, defines different roles on the committee (e.g. chair, treasurer, secretary) and could include how long individual members can serve for.

This clause states how often the committee should meet, how meetings should run, and how many people should be present to enable decisions to be made (often called a ‘quorum’).

This clause states when AGMs should be held, and the things that should be done at an AGM. These are usually the election of committee members, receiving the annual report of the Committee and the annual accounts, and electing an examiner for the Group’s accounts.

EGMs are meetings that are called so that the members of the Group can discuss important issues and vote on them. Reasons for calling an EGM might include: changes to the Group’s constitution; closing the Group; or if a proportion of the members decide that they want to change the Group in some way. This clause in the constitution explains why and how EGMs can be called, and how an EGM should be run.

This is also important as potential funders or donors will want to see that your Group is organised in terms of its finances.

It may seem strange to have to think about winding up your Group. If the committee decides that it wants the Group to finish as it might be difficult to continue for some reason this clause explains how to do it. This usually involves calling an EGM, making sure that the Group’s debts are settled, and passing all Group assets and money to the Scout District.

Alterations to the constitution

A constitution should be a living document, and that means it may need to be changed and updated as your Group grows and progresses. A change to the constitution can be quite significant though, so it is usual to state that at least two thirds of the membership needs to support the change. Normally this would happen at a general meeting specifically called for the purpose of amending the constitution, although it can be dealt with at the Annual General Meeting.

Some important things to remember!

Make sure that the constitution you choose is written in clear, plain language that is understandable to everyone in the Group. Avoid constitutions that are full of legal jargon, Latin phrases etc.; it is not necessary to use this sort of language. Remember that a Constitution is intended to help you run your Group, not confuse you and cause arguments!

Your constitution needs to be formally adopted. Call a meeting of everyone who has been involved in the Group to date, and give everyone a chance to raise any questions they may have.

To adopt the constitution, it needs to be signed and dated by two people currently involved in the Group. Ideally, if your Group Executive Committee has already been formed with office bearers then the Group Scout Leader, Group Chair & Group Secretary should sign the constitution.

The Policy, Organisation and Rules of The Scout Association

You should use this guide in conjunction with POR. The latest version can be found on our national website at scouts.org.uk/por