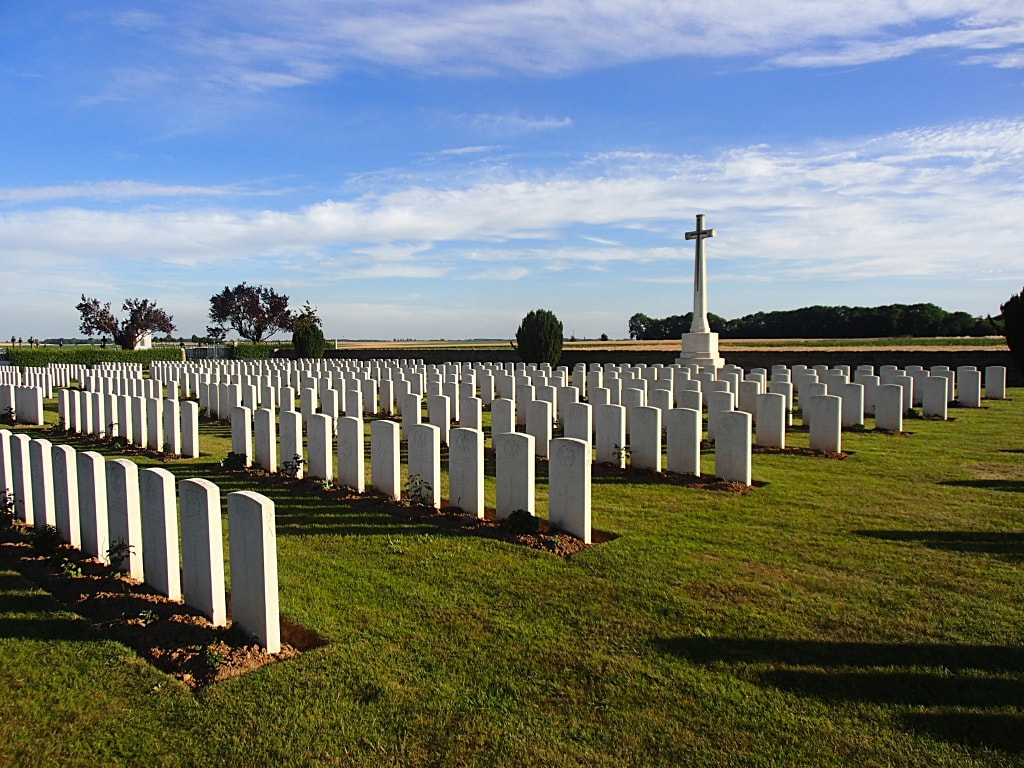 Pte. JAMES WILTON (19) Shropshire L.I., eldest son of Mr. and Mrs. John Wilton, 6, Briery-street, Marsh, is reported killed in action in September. According to his company officer, he was killed instantly, and suffered no pain.

Educated at St. Peter’s School, he was afterwards a clerk at St. George’s Works, and was an ardent member of St. Peter’s troop of Boy Scouts. He joined the K.O. at Easter, 1915, but was transferred to the Herefords early this year. He was drafted to the Shropshires, and went to the Front in March.