I hope that 2015 is full of excitement and adventure for you, your families and the young people that you work with. As a District Team we have been looking at our New Year’s Resolutions (our key priorities) and I wanted to share them with you…

To support and help increase the number of nights away opportunities for all members.
To increase the number of young people achieving the Chief Scout’s Awards in every section.
To recruit more adult volunteers into a variety of roles.
To ensure that no young person, who is eligible to join Scouting, has to wait longer than 3 months on a waiting list.
To provide Scouting to more young people, regardless of their background.

To help us achieve those resolutions I am delighted to announce two new appointments in this email.
Thanks for all that you do, and see you soon…

It is the role of the District Scout Council (all adults and Explorer Scouts) to approve the nomination and appointment of a new District Secretary. This is normally done at the annual general meeting. However, David Manning indicated his wish to retire from this role at the end of December 2014. My thanks to David for the time he has given to this role. Now, we must find a replacement…

Rather than calling an extraordinary general meeting of the District Scout Council, I would like to confirm the nomination of a new District Secretary electronically.

As District Secretary, Alan would be responsible for the operation and administration of the District Executive, acting as our Company Secretary, ensuring we operate within our policy, organisation and rules and within the guidelines of the Charity Commission. Alan would also be responsible for co-ordinating our external relations with other organisations and act as our ‘company secretary.’

As this nomination needs the approval of the District Scout Council, I now ask that if anyone has any objections to this nomination then they should be addressed to the District Chairman, Tony Andrews before the 16th January. Tony can be emailed on ta.scout@mypostoffice.co.uk
If none are received then Alan’s appointment will be confirmed by the District Executive Committee on the 19th January.

I am delighted that Mandy Sweet has accepted my offer to become our new ADC Cubs, succeeding Pat Armstrong, effective the 1st January.

I know Mandy is excited about her new role, and is looking forward to supporting all Cub Leaders and Young Leaders across Lonsdale. I know you will give her your full support and congratulations. 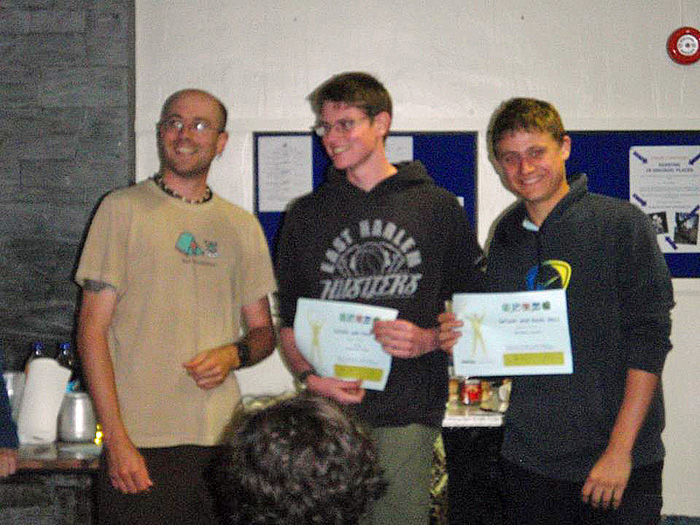 Congratulations to Lonsdale Explorers on achieving 2nd place in this year’s event. The Splash and Dash Adventure Challenge, for teams of West […] 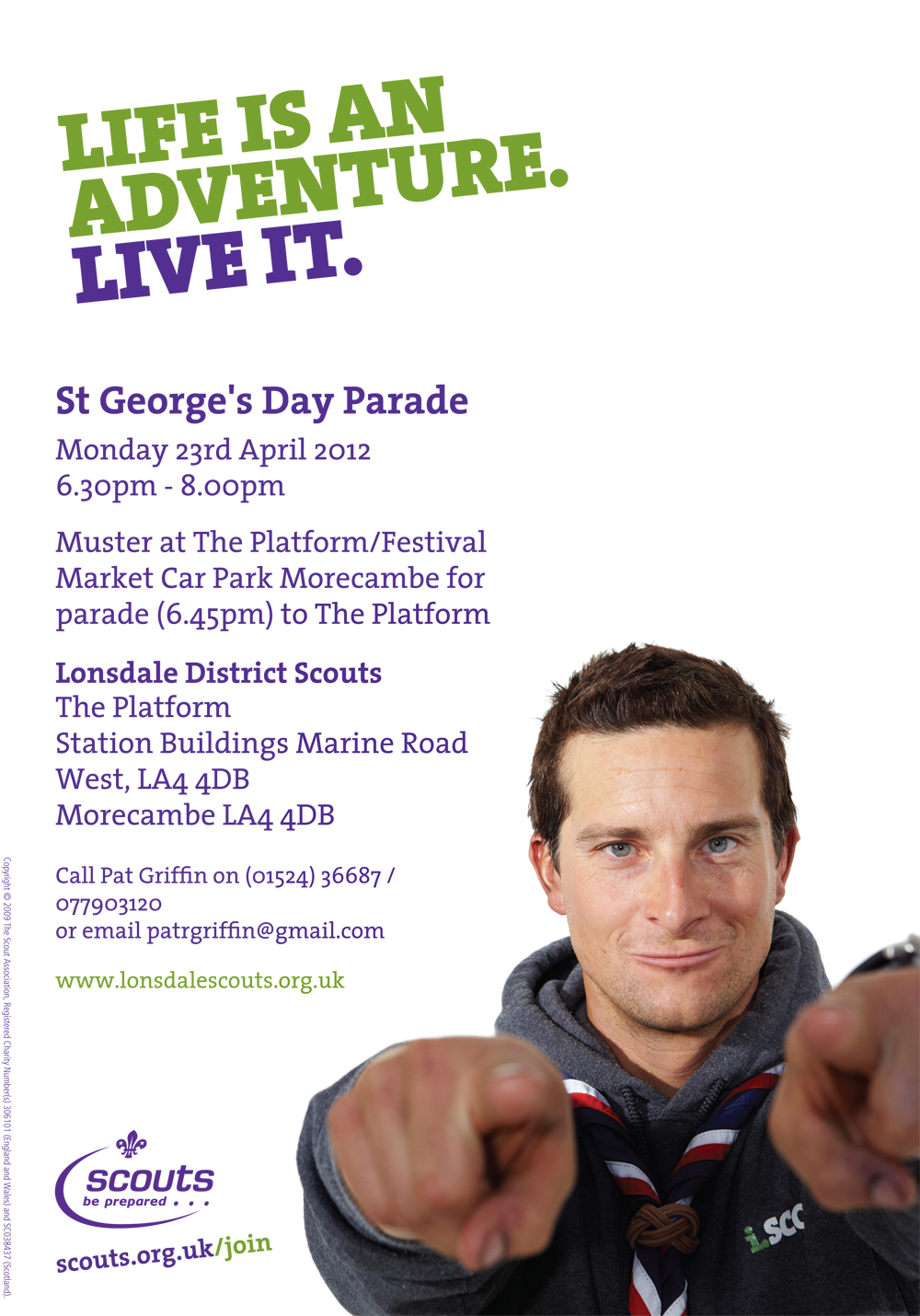 Please see the poster below that can be used to advertise this event. This year we have the vicar from Caton Church […] 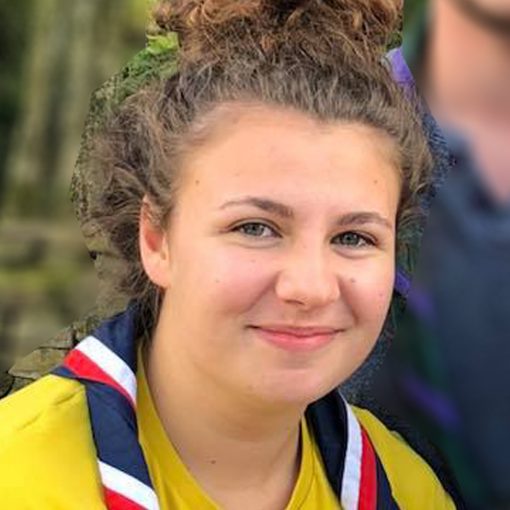 Lydia, our District Youth Commissioner has sent the attached file that her District from when she lived away has sent out. There’s […]

To All Members, Lonsdale District Scouts Re: Membership Fees & District Budget 2018 We are writing to confirm arrangements for the District […]