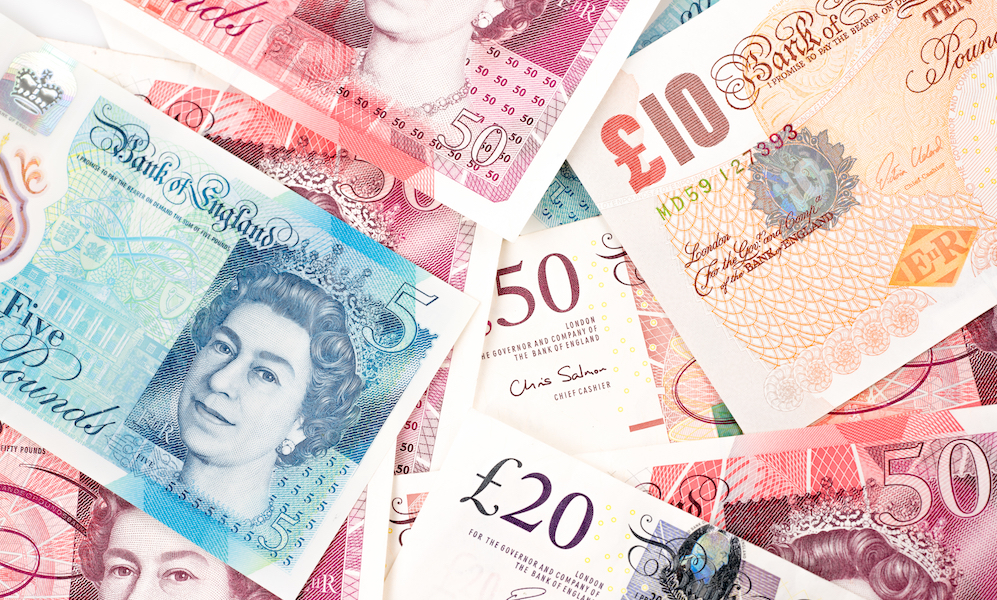 As the title implies, the Treasurer is required to produce an annual statement of accounts for the financial year. The first page can be a simple income and expenditure account shown in a column form with a resulting surplus and deficit. The second page can be a simple balance sheet showing reserves brought forward, adding the year’s surplus or deficit and balancing this with the year end monies held at the bank.

The account can be made much more informative by having the previous year’s numbers as a comparison, as well as further detail about income and expenditure from various activities. Miscellaneous income and expenditure should be kept to a low number as it can hide a wide variety of items. The balance sheet may need to include a property value (maybe an expert valuer needs to be consulted) as well as a value for equipment (this is normally cost but needs to be written down annually via a depreciation charge). The accounts could be supplemented with a written statement highlighting various numbers. These accounts need to be checked by an independent auditor (see below).

Statements of account and all existing accounting records must be preserved for at least six years from the end of the financial year in which they are made, or for such longer period as may be required by H.M. Revenue and Customs.

Further guidance on preparing annual accounts, including specimen accounts, can be found here…

Both the Charities Act and POR detail the minimum requirements for the scrutiny, independent examination or audit of accounts.

It is no longer sufficient to rely on a friend or someone from work looking over your accounts. There are specific requirements based on levels of turnover which in some cases actually specify the qualifications required.

Do ask; you may find that there is someone connected to the Group who is qualified to carry out this task. Remember that they will need to be sufficiently independent. Independence means that the examiner is not influenced, or perceived to be, by either close personal relationships with the trustees of the charity or by a day-to-day involvement in the administration of the charity being examined.

It is easy to recognise that a leader or Group Executive Committee member is not independent, but sometimes less obvious that the spouse or close relative of a leader is not sufficiently independent.

If your Scout Group is struggling to find an independent person to examine your accounts, you may wish to contact the local office of BDO, the association’s auditors, to see if they can recommend anyone. Contact details for your local office can be found at www.bdo.uk.com/find-a-partner