The District President Suzie Reynolds DL welcomed everyone to the virtual meeting including a number of invited guests. These included the President Elect Kath Bromilow MBE, the County Chair Carl Hankinson DL and the County Commissioner Craig Dewar-Willox.

The formal business included receiving the Annual Report and Accounts, which were presented by Mandy Sweet (District Commissioner) and Steve Landles (District Treasurer) respectively. (copies of these are available on this website).

The following appointments were made:

Appointments were also made of members to serve on the District Executive Committee and to represent Lonsdale on the West Lancashire County Scout Council.

Following an inspirational address by the County Commissioner Mr. Craig Dewar-Willox a number of presentations of certificates and awards were announced by the District Commissioner –

The Peter Hewitt Award (for the Young Person of the Year):
Josh Marshall Silverhelme ESU 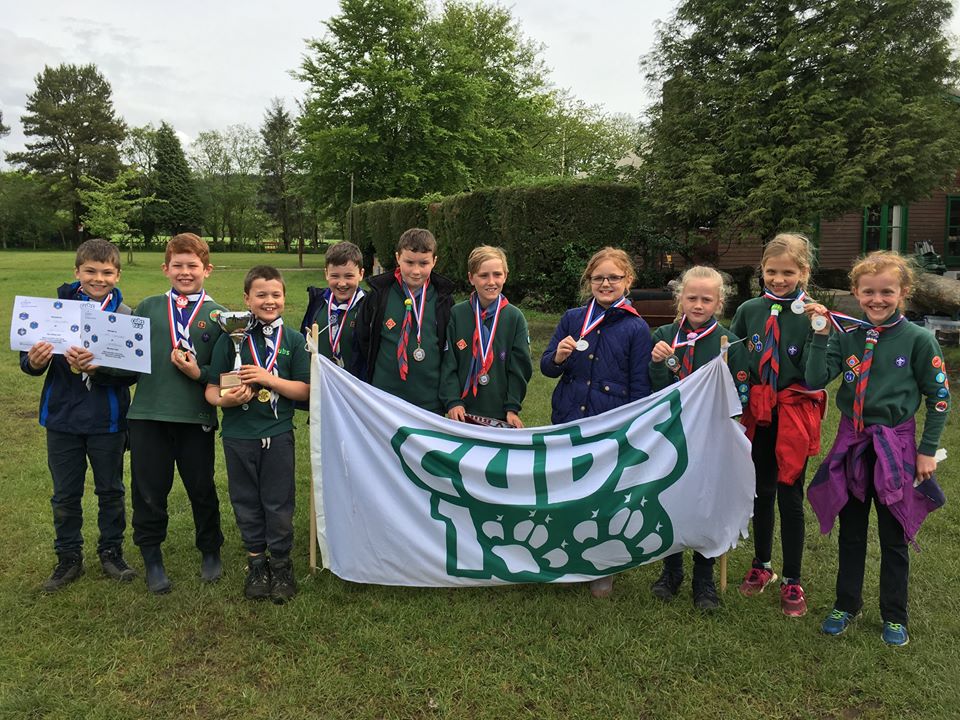 Lonsdale District Cubs put in a fabulous effort in the West Lancashire County Centenary Challenge. After competing in the District Challenge 16th Lancaster […]

I have on offer an evening Safeguarding session for this essential module.at 5th Lancaster HQ, Bowerham Road on Thursday 22nd May from 7 […] 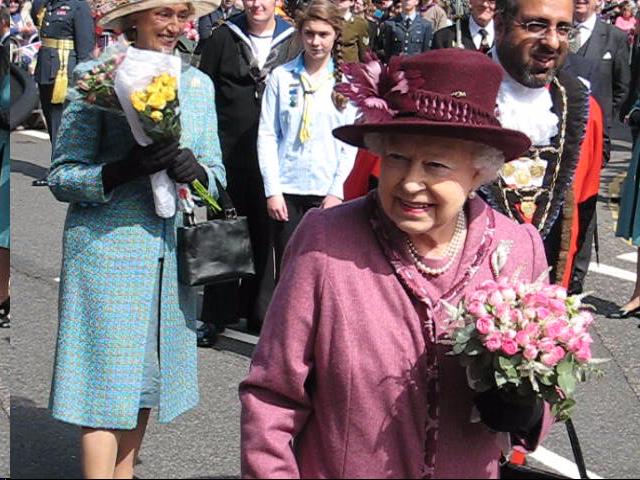