With Troop, Pack, And Crew

A VERY enjoyable House Warming Party took place at the new headquarters. Crosslands, on Saturday evening, when there was a large attendance of Scouters and friends, despite the adverse weather conditions.

The warmth of good fellowship that characterised the event, prompted the suggestion from the County Commissioner that further social evenings might be held from time to time. Mr. Helme said he was glad to extend a welcome to all friends to this centre of Scouting and thanked Messrs. Storey Bros. and Co., Ltd., once again for their generosity in placing Crosslands at our disposal. Mr. Helme also thanked the Committee, to which Mr. Ellwood added a tribute to the lady helpers and Rovers who had served supper. Dr. Tomb, Chairman of the Association, after apologising for the absence of Mr. F. G. T. Adams and Dr. Buchanan, wished everyone present a happy and enjoyable time.

Prior to supper, whist and dominoes were played, and Mrs. Sharpe presented prizes to the following: Mesdames Denwood, Hodgson, Peters, and Scoutmasters Tyson, Hodgson, and Compston for whist, and Rover G. Penny for dominoes. The M.C.s were Mr. J. W. Ellwood and Cubmaster M. Sharpe. Games and dancing followed supper, with prizes for various games won by Mrs Blakeley, Miss Kay, A.C.M’s Davies and. Buchanan, Group Scoutmaster E. Line keeping the party going with a non-stop programme in his usual breezy style. 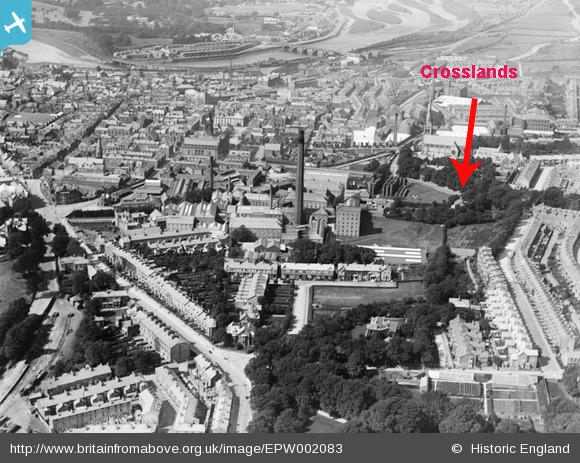 St. Paul’s Parish Hall on Monday evening was the venue of another party when the 16th Lancaster (St. Paul’s) Scout troop were celebrating their ninth birthday, through the kindness of the Group Committee. The Scouts had been allowed to send invitations in the name of the troop to girl friends, with the result that the celebration was transformed into one of those jolly youth parties, so popular at St Paul’s.

The Vicar, the Rev. D. Birney paid tribute to the excellent progress made by the troop, due in no small manner to the interest and enthusiasm of the Scoutmasters. He appealed to the Scouts to remember what their leaders did for them and hoped they would show their appreciation in loyalty and service. He was proud of the fact that they had with them a Scout V C none other than Sam Cooke.

There are now 32 Scouts in the troop, including eight evacuees, under the leadership of Scouters Hardman, E. Whittle, Pattinson, and K. Wilkinson.

Games, dancing and a spelling bee provided excellent entertainment which was thoroughly enjoyed. Muriel Taylor won a prize for unwrapping the parcel.

Scouts J. and M. Harrison, J, and G. Heseltine, P. Lund, and. J. Tomlinson of the 13th Lancaster, have won the Civil Defence badge. G. Harrison and C. Shaw have been enrolled into membership of the 23rd Lancaster (Christ Church) troop — AKELA