The M6 link road “The Bay Gateway” was officially opened by the Lord Lieutenant of Lancashire Lord Shuttleworth today 2nd March 2017. A Guard of Honour was provided by twelve Group members from 16th Morecambe supported by leaders. Originally HRH Princess Alexandra had accepted an invitation to perform the opening ceremony but she had been unable to attend at the last moment owing to having sustained an accidental injury.

Former Group Scout Leader Alan Hague had facilitated the Group attending the occasion in view of Princess Alexandra having officially opened the Group’s headquarters building back in 1981. HRH had reportedly received the proposal warmly and it was unfortunate that she had been prevented from coming.

On arrival Lord Shuttleworth chatted to members and leaders and the Group was able to observe the unveiling of the plaque commemorating the occasion. 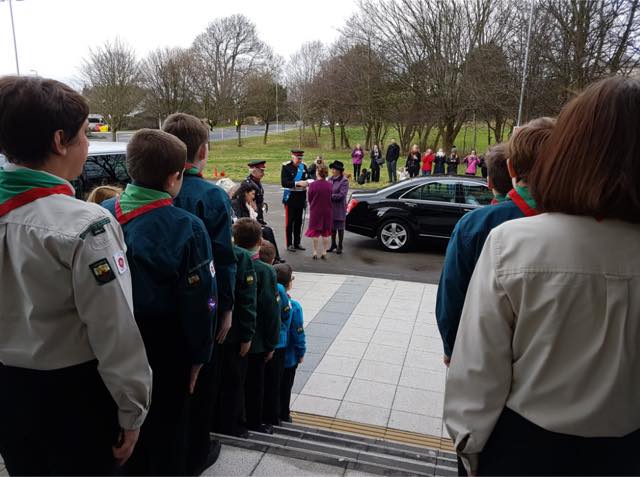 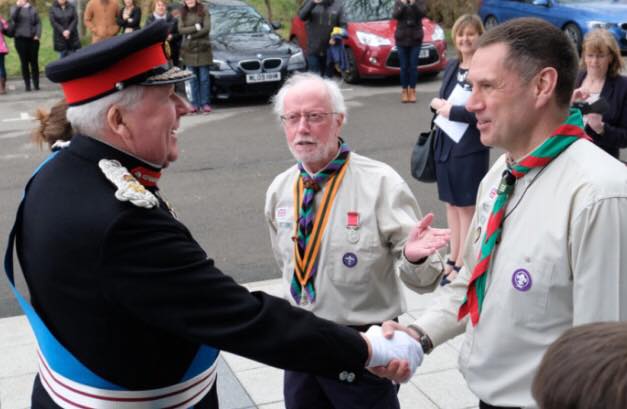 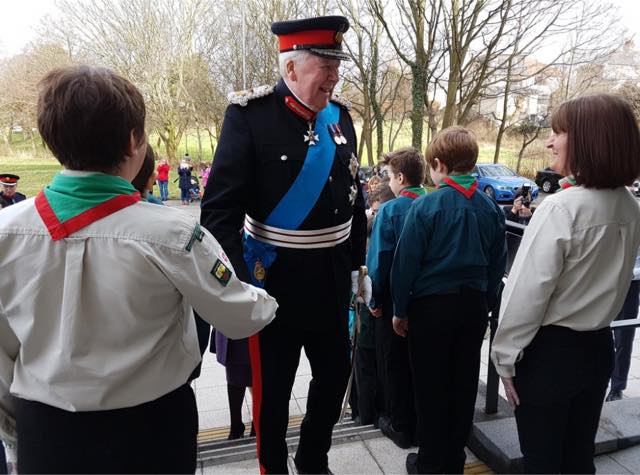 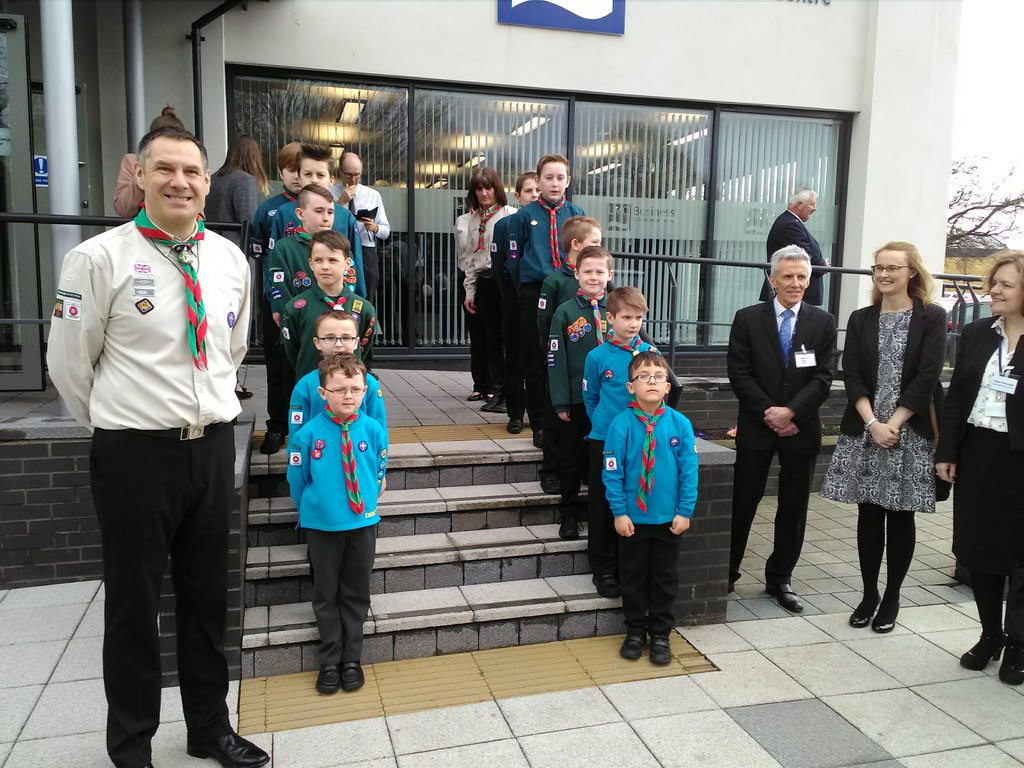 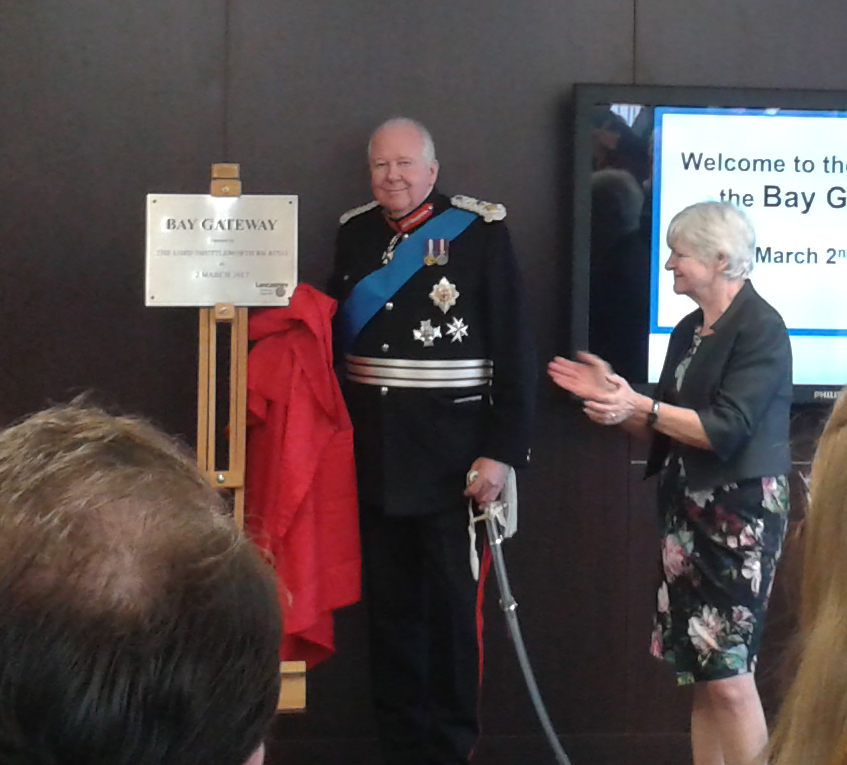 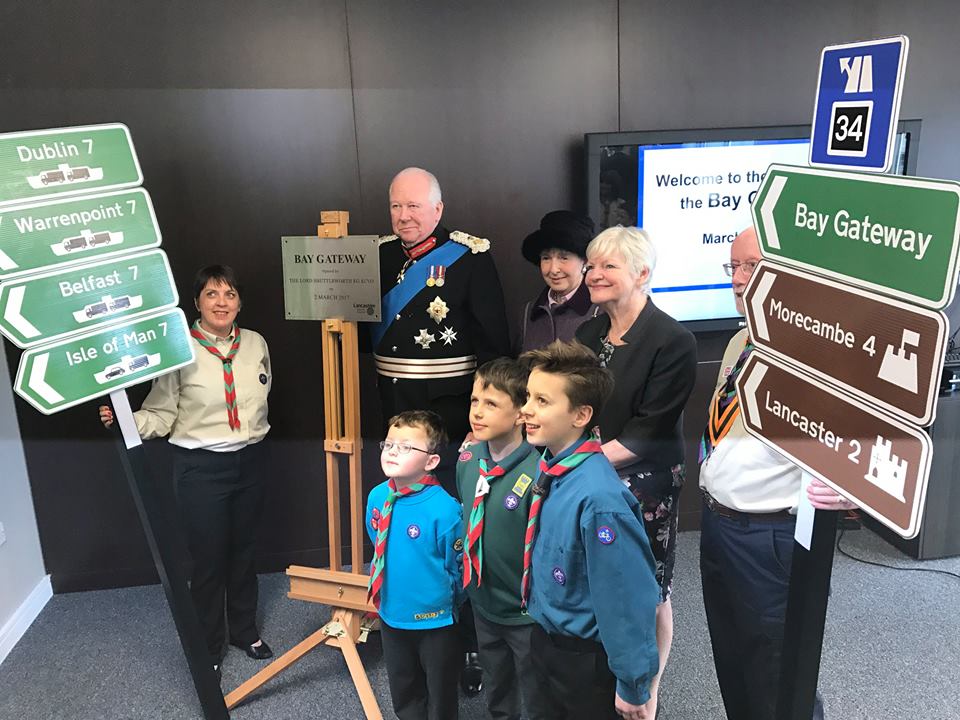 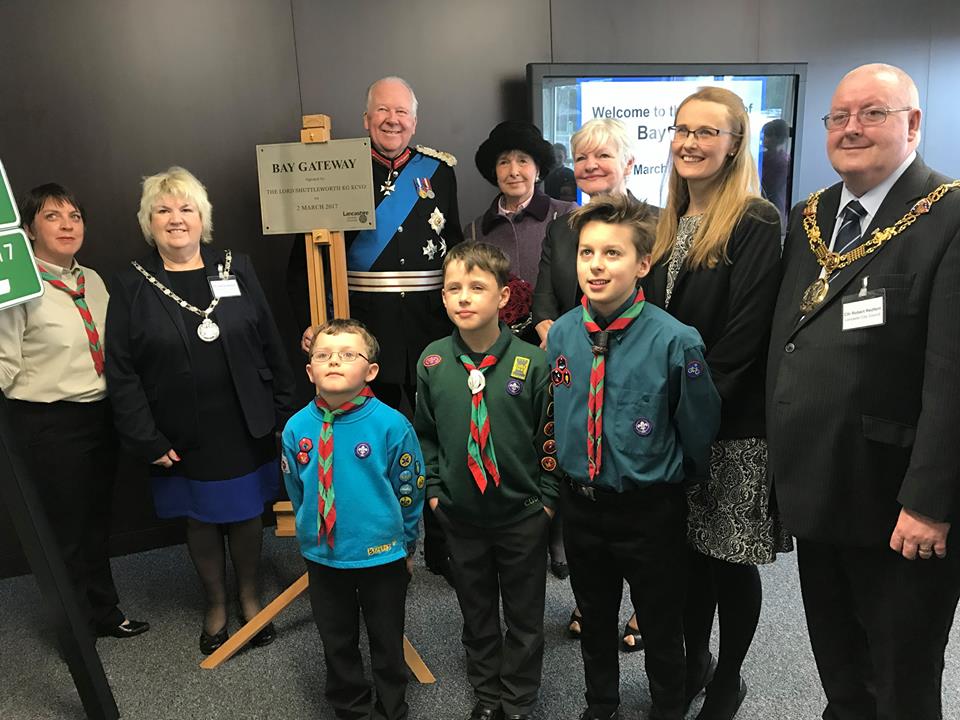 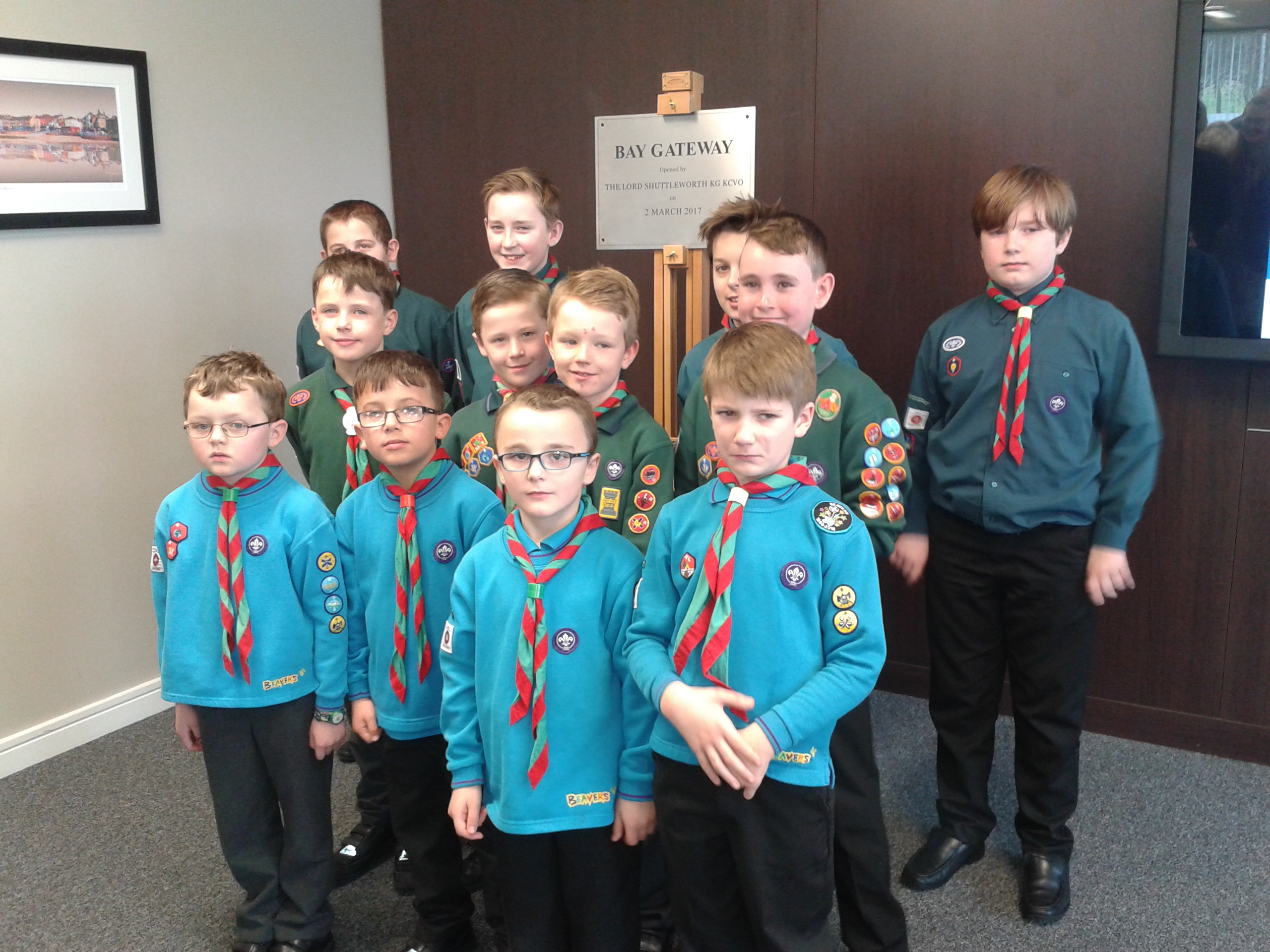 I have planned 2 training events for leaders in September. I thought I had e-mailed this information to you all about this […]

Saturday, 26 November 2016 Dear All, Re: Appointment of Group Scout Leader – 33rd Lancaster Scout Group I am delighted to inform […] 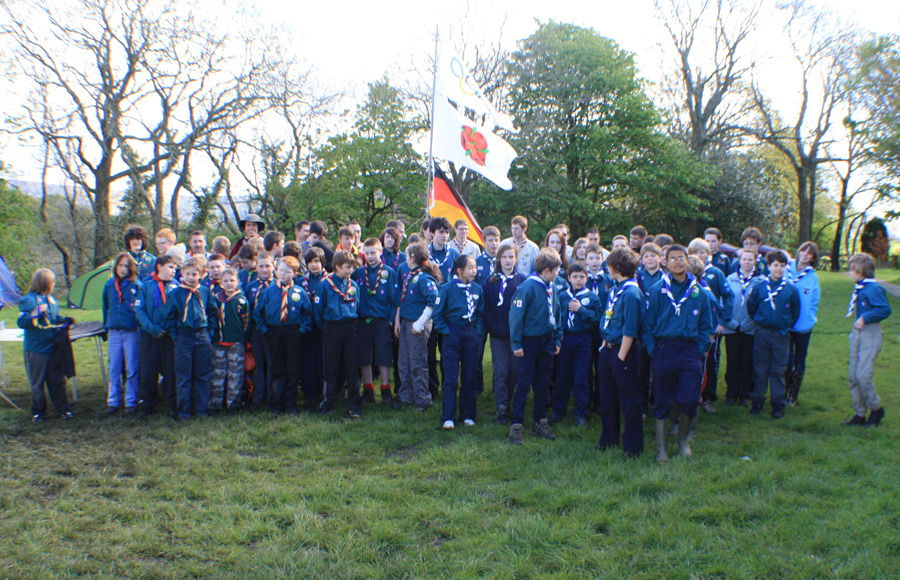