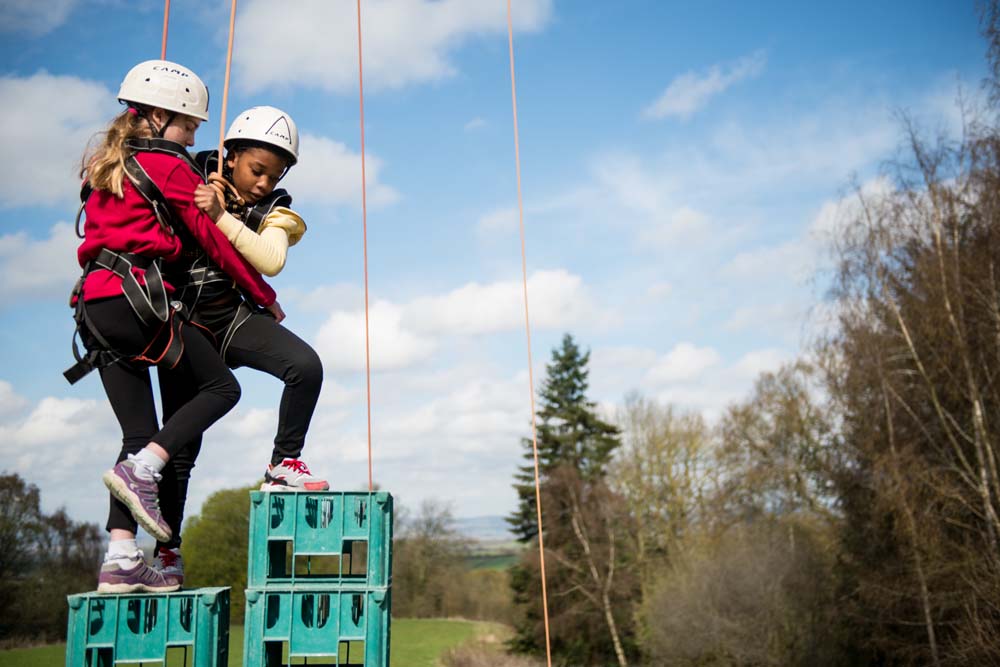 Group Executive Committee members can often be the invisible volunteers in Scouting. But, this said, they are trustees and are responsible for the management and governance of Scouting within your Scout Group.

Trustees work on our executive committees at every level (in Groups, Districts, Counties and nationally), to support our leaders and help make Scouting happen. It might not be the most glamorous or visible role – but that doesn’t make it any less essential.

The Group Executive Committee exists to support the Group Scout Leader in meeting the responsibilities of his/her appointment.

Members of the executive committee act collectively as charity trustees of the Scout Group, and in the best interests of its members to:

The Executive committee’s members consist of:
a. Ex-officio Members
The following are members of the Group Executive Committee by reason of the role that they hold. Because of that they do not have to be nominated or voted onto the committee.

b. Nominated Members
Persons nominated annually by the Group Scout Leader and approved at the Group Annual General Meeting. These need not be members of the Group Scout Council and their number must not exceed that of the elected members.

Ideally, between the nominated members, elected members and co-opted members, the Group Executive should include a parent of at least one Member of each of the Sections in the Group.

The District Commissioner and the District Chair have the right of attendance at meetings of the Group Executive Committee.

Sub-Committees
The Group Executive Committee may also establish any sub-Committees that it deems necessary.

Only persons aged 18 and over may be full voting members of the Group Executive Committee because of their status as charity trustees.