To all members, Lonsdale District Scouts

I am delighted to announce that the Scout Association has agreed with our recommendations and awarded good service awards to the following adults in recognition of their service to Scouting.

Congratulations, and thank you, to them all.

Award for Merit:
in recognition of outstanding service to Scouting 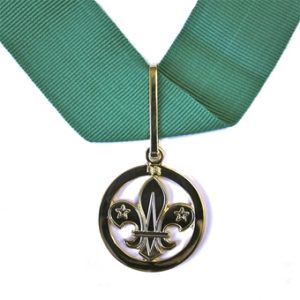 FIRST AID COURSES 2013 – 2014 The following dates have been booked for First Aid Courses in the Lonsdale District. 1. Saturday […]

The District diary for 2014 has now been published. It is hoped that you find this useful in your planning for the […] 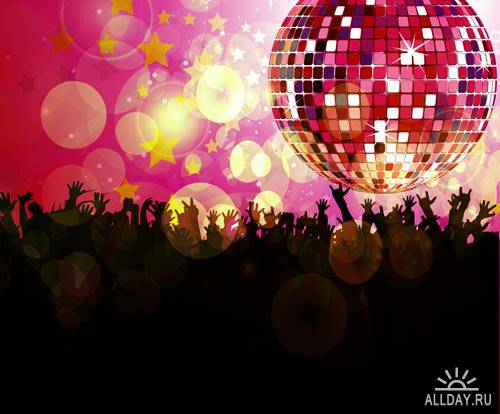