The 4th Troop (Wesleyan) went to “Craggstones” Sedbergh Yorkshire for their annual August camp. The camp was held for the senior boys, there being about 12 in camp. Fine weather was enjoyed for most of the time. Bathing was indulged in and some of the boys went climbing the hills surrounding the camp. The camp was in charge of S.P.L. Tiplady and P.L. Sugden, the latter also being in charge of the “Tuck”. The boys did their good turn in helping the farmer close by in the hay field. On the whole a very enjoyable camp was held. 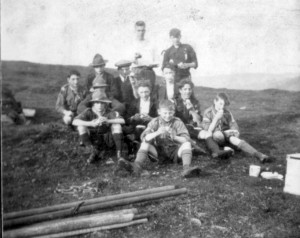 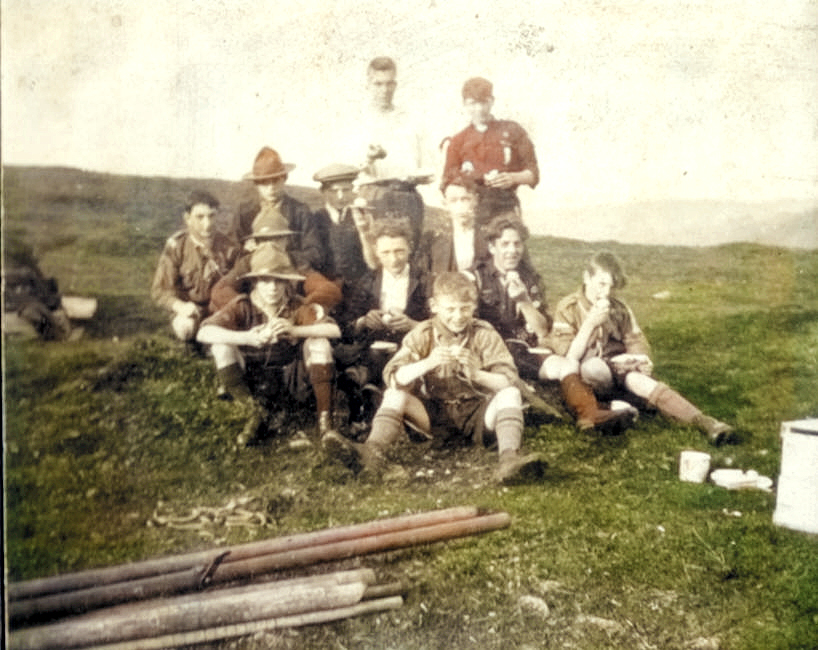 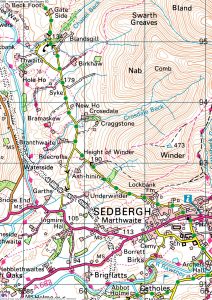