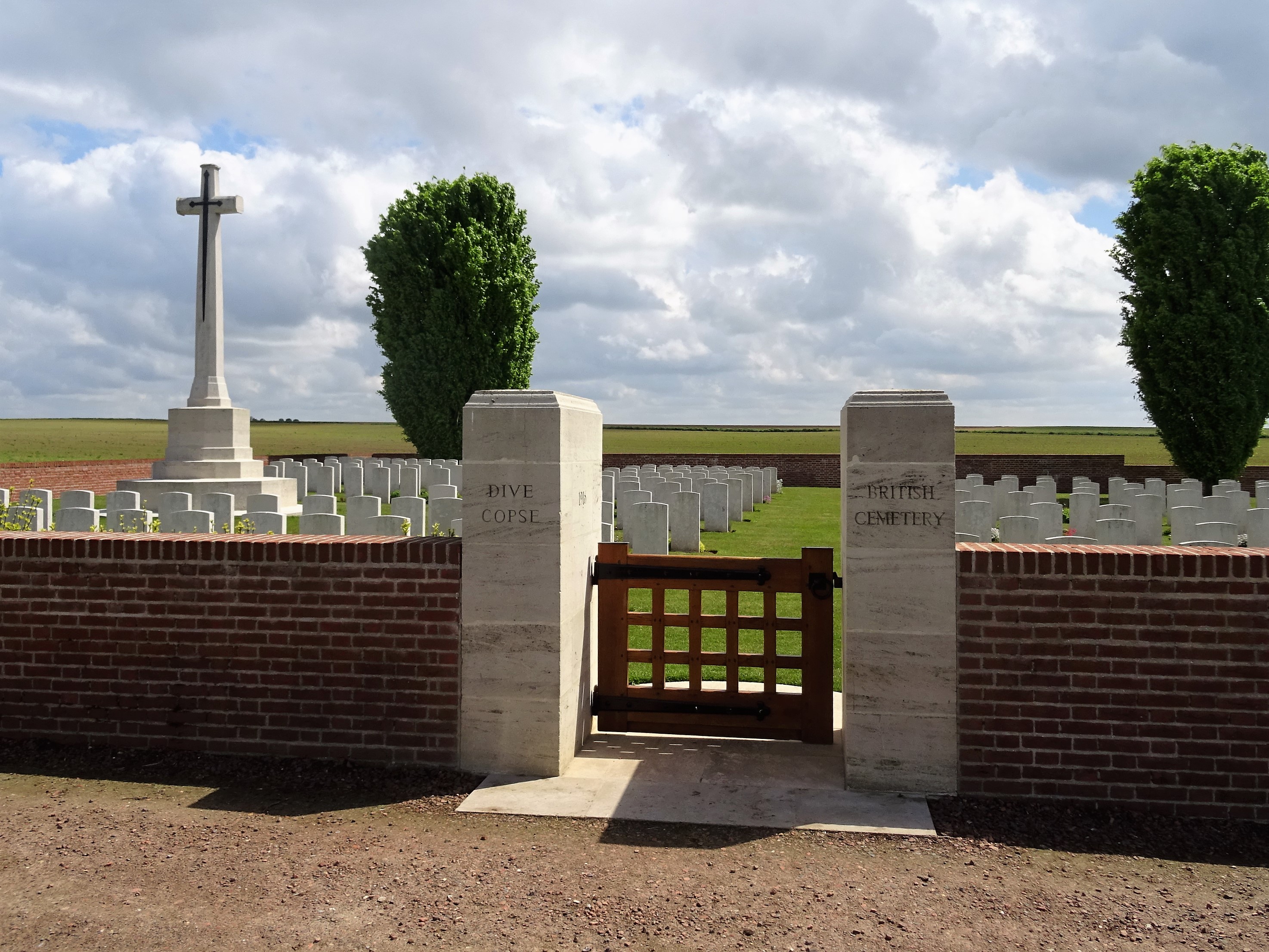 Report: Boy Scouts from Morecambe serving with the forces. Includes photographs of Maurice HODGSON and Tom EDMONDSON both of Green St Morecambe who were later killed.

News has been received that Corpl. Maurice
Hodgson, 5th King’s Own, has been killed in
action. He is a son of Mr. Alfred Hodgson, of
38, Green-street, Morecambe, and enlisted in
September, 1914, and went to the front in France
in April of this year. Before enlisting he was
employed by Mr. H. T. Walker, ironmonger,
Regent-road. He is 19 years of age.

Pte. Wm. Houghton, Black Watch, son of
Mrs. Houghton, of 70 Euston-road, Morecambe,
is also reported killed. At the commencement of
the war he was serving in the West Riding Police
Force and obtained leave to join the colours last
November. After training a little over four
months at Nigg in Scotland, he was drafted to
France.