Love this – what Scouting is all about. Will evoke a lot of memories I’m sure. . .

THE Wolf Cub section of the Boy Scout movement caters for boys between the ages of eight and eleven years. Invariably they are boys full of enthusiasm and healthy vigour. To them the word “camping” is as attractive as is a scented flower to a busy bee on a summer day.
Camping for Wolf Cubs is, however, the exception rather than the rule. Occasionally the members of a Cub Pack are so persistent in their demands to go to camp that the Cub leaders must accede to their request, and so the Cub Pack goes to camp.

Of course the Scouts help their younger brothers, the Cubs. The Scouts prepare the camp, help in the day to day tasks and keep the experienced eye on things. The Cubs, after a first night of little or no sleep, enjoy their camping and really have quite a whale of a time. Have you wondered what a first-ever camp is to a Wolf Cub! Let us try to show you!

Recently the Cubs of the 1st Heywood (St. John’s) Pack sampled the proverbial joys of camping. Following the camp the officers asked the Cubs to write of their experiences – and what a grand response from the Cubs! “White Eagle” considers it a privilege to read some of their efforts and here we have one of the best – from Wolf Cub D. Scholes**. Remember, dear reader, the age group, and realise that “White Eagle” has scarcely altered his words at all!

Praiseworthy mention, too, of the efforts of John Isler and James Phillips. Perhaps we shall use their work in the winter days ahead.

Off to camp
“On Friday, at seven p.m. me and John Butterworth came up to St. John’s; there were ten Cubs going to camp!
“John and I went up to the camp site first, with the Scouts to put the tents up. When we had got the tents up a few more of the Cubs arrived. Andrew Cowman came last and missed most of the work.
“There were two different food shelters, one for the Magpies and one for the Woodpigeons. I was in the Woodpigeons and there were six Cubs in our tent and four in the Magpies who also had an officer. We had not got an officer as it would have been too crushed.

Early to bed
“For supper we had cocoa and biscuits. All Friday night I never got to sleep – I couldn’t because all the others were talking. Now, and then, someone would shout ‘Shut up’! All through the night John Butterworth kept sticking his head out of the tent and saying ‘There is a ghost coming.’

Early to rise
“In the morning all the Woodpigeons were up and having their breakfast at five o’clock. Saturday morning was jolly cold so we washed ourselves in warm water. To fetch the water we had a canvas bucket.
“Later in the day at half past four we all went for a wash but James Phillips was on orderly duty. He thought he could not come with us, but when he had finished he came after us but could not find us until we had finished and were coming back. Then he saw us and started shouting ‘Clive Wilks has fell in the water!’ And he had to go back and get changed.

A camp-fire
“The mother of one of the Cubs in our tent came and she gave toffees to all the Cubs. My mother and father came to see me on Saturday night. That night we had a camp-fire and we had black peas and biscuits. James Phillips did the St. John’s Scout cry. We sang; all songs I didn’t know.
When we went to bed that night we all fell asleep.

A Cub day in camp
“About half-past seven I woke up but everyone was asleep so I went to sleep again. About eight o’clock I heard someone talking so I woke up and saw the others talking. John Butterworth and Alan Greenwood were fast asleep. I hit John and he woke up.
“We all had our breakfast. Then we brought our ground sheet out of the tent and tidied up all our things and after we had broke the flag we had inspection. Baloo told us we were having something for dinner and we had something like dumplings, only mixed with meat and potatoes and gravy.
“After dinner we went trying to make a swing, and climbing the hill with rope, and sliding down on our seat. Then we tied a rope from one tree to another. I asked Baloo if I could go to the shop for some pop. Then we had tea which was salad.
Then my dad came and all the mothers and fathers and we all went home.” 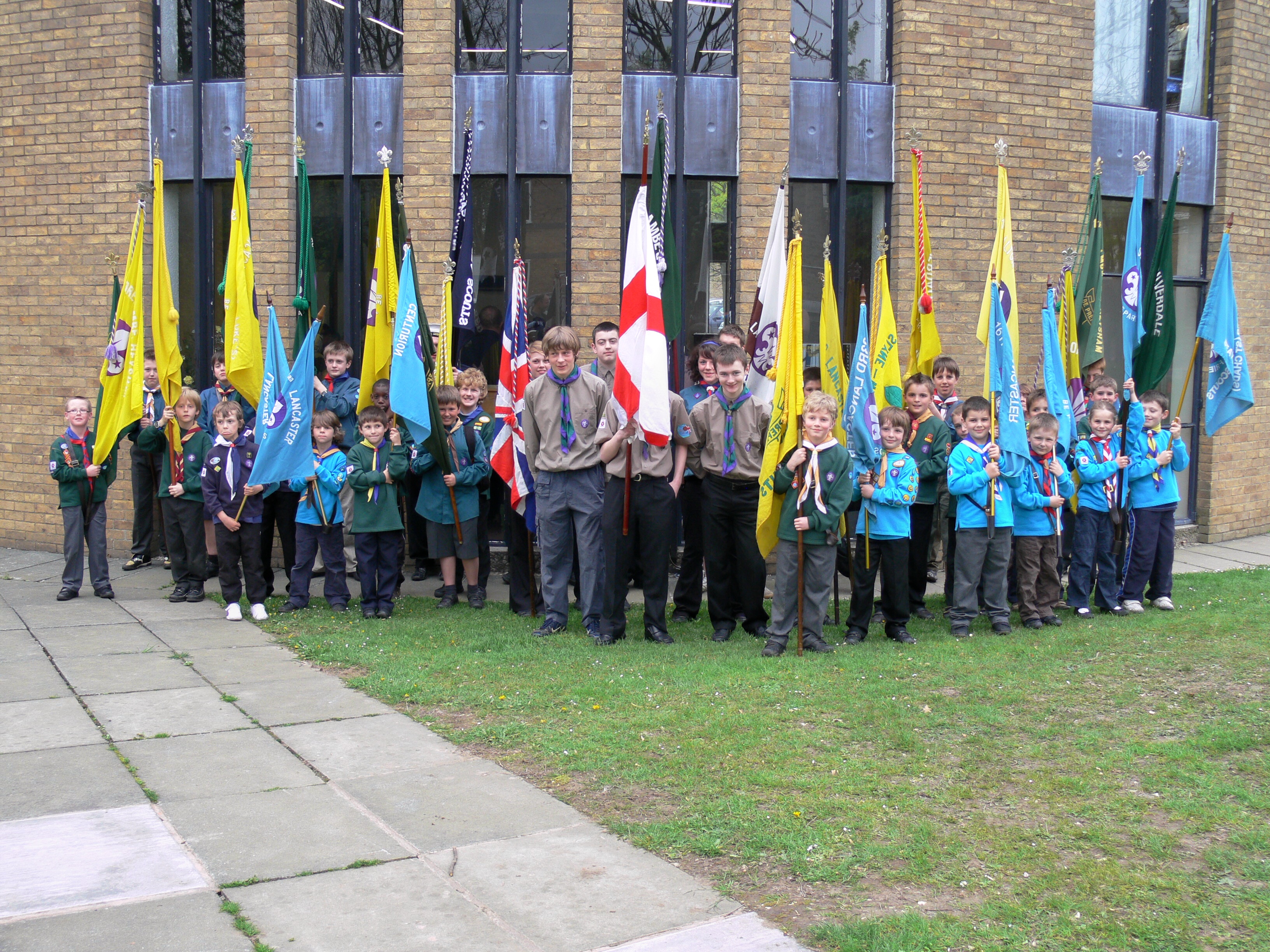 I am writing to confirm the arrangements for St. George’s Day this year. I do hope you will support the event as […] 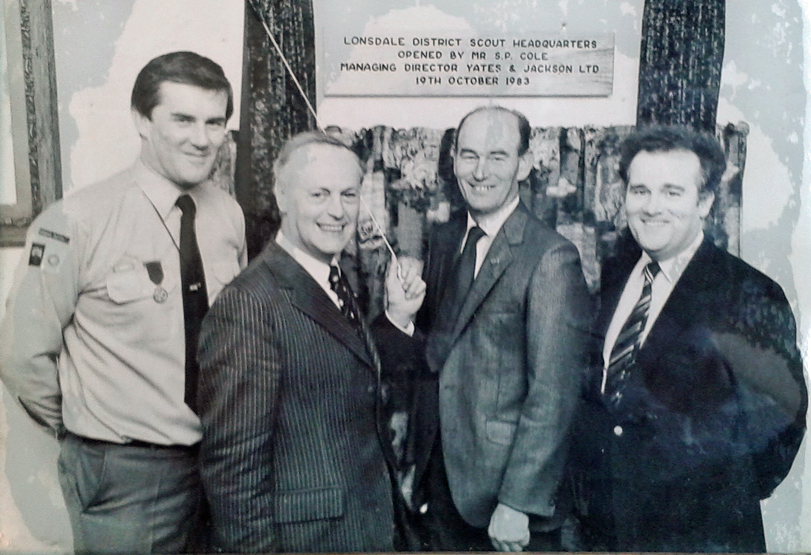 With sadness, we have learned of the death of Peter Hewitt, a former District Chair and District President of Lonsdale District Scouts […]

This week saw the second edition of the bi-weekly local West Lancs Scouting plus. With news this time such as competitions and […] 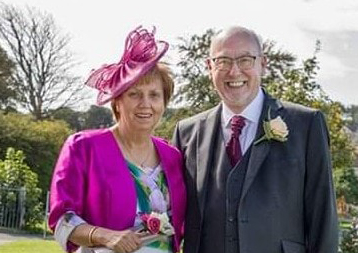